This study is motivated the development of broadcasting into a creative industry. Industries that produce ideas and ways of broadcasting of the content or information that can be consumed by the public. Packaging strategies and mechanisms broadcasting content requires creativity. This is commercialized broadcasting of creative industries. The mechanism of the presentation and delivery of content produced through the creative process that is the product of a creative industry broadcasting. Some radio in Bandung, to expand its range made a breakthrough in the use of Internet technology in the operation of the broadcast, including the use of social media in support the broadcast does. This paper is a qualitative study using case studies conducted by in-depth interviews, literature studies and observations. The validity of the research data triangulation technique was used to find out how the PRFM radio as one of the largest radio in Bandung, to broaden its reach has been doing ground breaking use of internet technology on its broadcast operations, the use of social media (Facebook) supporting broadcast. This research focuses on the transformation of the dissemination of current broadcast radio content using social media. With the presence of the new technology would allow the changes that need to be adapted to the culture and behaviour of the consumer. 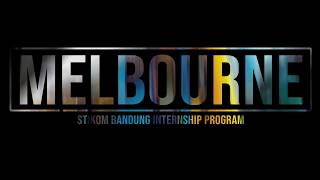 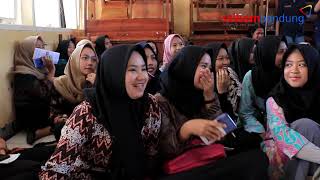 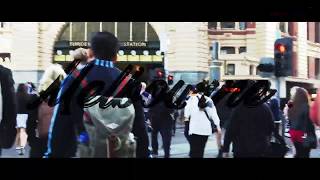 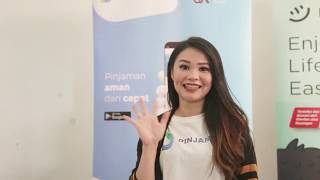 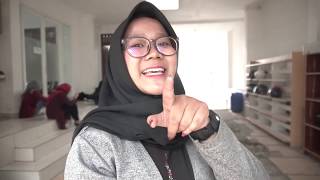 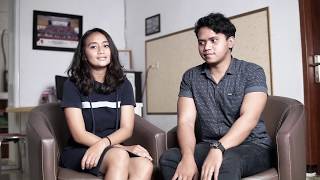